Closely related to the liver health

Antrodia camphoratais a traditional herbal medicine used by Taiwan’s aborigines. It has traditionally been used to relieve pain, improve physical performance, and relieve discomfort after drinking alcohol (also known as a hangover).

Based on the ability of anti-oxidation and anti-inflammatory, it also been found to have inhibitory and resistance effects on different types of cancer cells and tumors. For example, in addition to liver cancer, researchers have found that Antrodia camphorata has been found to have a positive effect on head and neck cancer, breast cancer (MCF-7 type), small cell lung cancer, colorectal cancer, pancreatic cancer, etc. and in 2015 there was a study found that Antrodia camphorata has anti-metastatic effect on lung cancer cells.

Living in tropical countries, parasitic infections is a problem needs to pay attentions. In 2008, there was a special study using Schistosoma mansoni as sample, found that the extract of Antrodia camphoratamycelium can also inhibit parasitic infections.

Antrodia camphoratacan also increase metabolic capacity and prevent or reduce metabolic problems. For example, in 2016, 2017, and 2019, studies have found that the ingredients in Antrodia camphorata, such as bidentate hydroporic acid (aka TT), are helpful on type 2 diabetes and hypertriglyceridemia. There is also the effect of lowering blood pressure.

You may have read some articles or fake news about Antrodia camphorata toxicity on the Internet. Don’t worry, a study in 2016 showed that a person take up to 3000mg per kilogram of body weight of Antrodia camphorata mycelium per day is consider safe, which means, even a 60kg person eat 180g of Antrodia camphoratamycelium for once is still safe and show no toxicity.180g is similar to the weight of an iPhone 11 Pro (188g), and you don't need to eat that much at all.

Choose a reputable brand and quality ingredients, take your supplement by follow the instructions on the label, or consult your physician or healthcare providers before taking one, is always a safe and good habit. 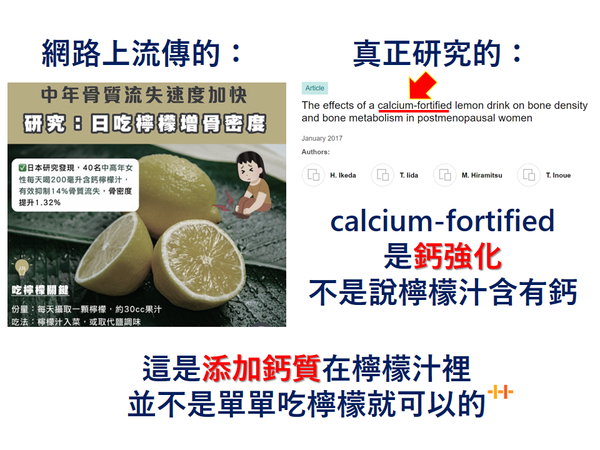 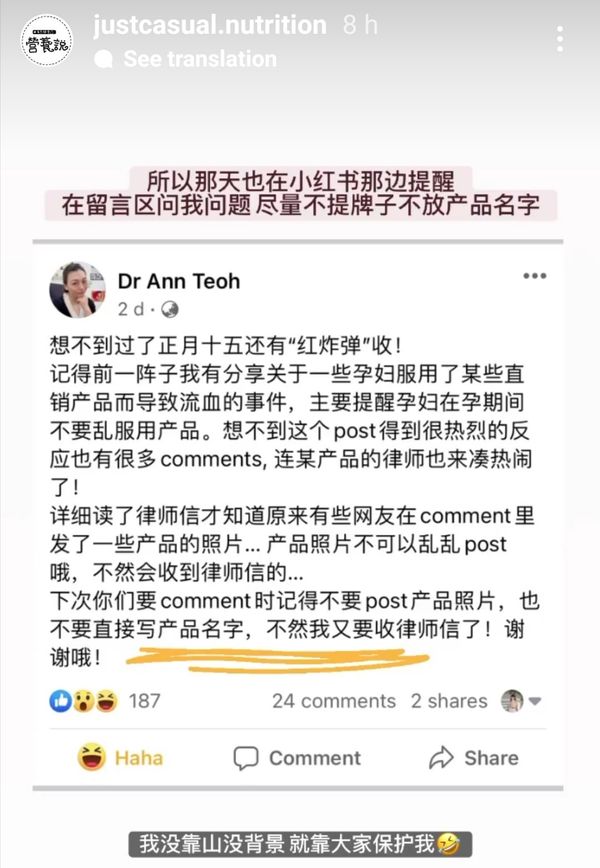 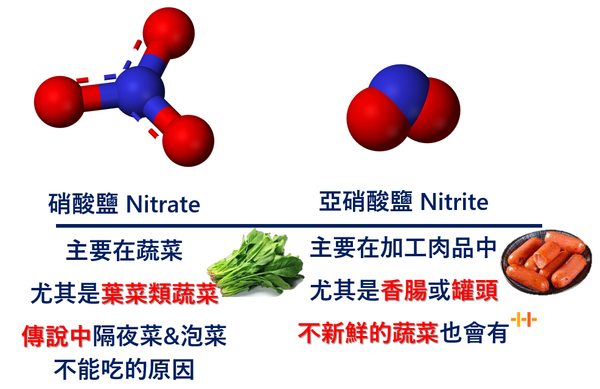