Tiger Milk Mushroom (aka TMM) and Antrodia Camphorata are from the same family, and they are also one of the traditional herbs of Aboriginal people, yet TMM is used by aboriginal people from Southeast Asia.

According to history story tale, ancient people saw a tiger dripping her milk on the ground to let her cubs lick it. The remaining tiger milk nourished this small piece of land and gave birth to this kind of "Lingzhi"(a kind of precious fungus), so it was named "Tiger Milk".

It is very interesting that [John Evelyn Diary], which published in 1825, is the diary of the European Administrative Officer John Evelyn, recording his travels and knowledge had mentioned TMM. In 22d June, 1664, John Evelyn had seen some “rarities” he “had not seen in his life”, he specially mentioned a drug “called Lac Tigridis: it looked like a fungus, but was weighty like metal, yet was a concretion, or coagulation, of some other matter.”

This diary prove that the origin and use of TMM has been long and the story about Tiger Milk was not fabricated by modern people. It has been told in ancient times.

Although it is an herbal medicine, [Compendium of Materia Medica (本草綱目)] did not mention TMM at all. I have done some research and found that the very first reference claim that TMM was list in [Compendium of Material Medica] and [Qian Jin prescription (千金要方)] is Baidu Encyclopedia(百度百科), but the picture in the website is different. The fungus they named Pleurotus tuber-regium, also different from TMM, which is Pleurotus ostreatus. This causing some people, including some doctor, Chinese medicine doctor and some health profession refer to the wrong information.

The reason TMM was gradually known by general public mainly is because in 2002, on a biotechnology conference, former Prime Minister Tun Mahathir had shared that he used Tiger Milk Mushroom to cure his chronic cough, from then on, people begin to learn that there is a herb called Tiger Milk Mushroom.

Before this, general public may have never heard of it. Unless who work with the Aborigines and had learn some traditional herbal knowledge from them. For example，my grandfather, had collected one of it from estate more than 40 years ago. One of my relative who was a hunter, bring home two TMM from estate, 30 years ago. Otherwise, only a few recognized it.

Search “Lignosus rhinoceros” on Pubmed, you can find 37 related researches. In fact, not many, and all of them have been done in the last 10 years.

Recently, researchers usually focus on its traditional used, such as cough and respiratory problems, improve endurance and stamina. These research mainly done by in-vivo and animal test. Anti-inflammatory, anti-oxidant, anti-allergic effect studies have achieved positive results. We learned that the pharmaceutical effect of TMM was already found by ancients Aborigines, and basically been confirmed now.

There are also records that Aborigines will consume some TMM before hunting to improve their concentration, a study in 2015 found that TMM extract can stimulate the production of nerve growth factor (NGF) in mice, had proved the effect.

In the last 5 years, some researchers have begun to study TMM’s antibacterial and antiviral directions, these studies mainly use in-vitro test. In 2019, a study funded by the Ministry of Health of Malaysia study on the anti-dengue virus effect (more precisely, dengue type 2 virus DENV-2), have achieved positive results. This is the first study discover the effect of mushroom extracts against dengue virus, currently dengue has no reliable vaccines and drugs, so the follow-up clinical study is worth looking forward to.

Of course, safety is always the biggest consideration. In 2013, studies have determined that Tiger Milk Mushroom is neither carcinogenic nor genotoxic. In 2017, a teratogenicity study and 90-day feeding toxicity test (feeding experimental animals 90 with large dosage, see if they will get poisoned). It also proves that Tiger Milk Mushroom is safe and safe for  pregnant women as well, and even such a high dose of 3400mg per kilogram of body weight shows no poisoned.

For example an adult weight 60kg, eating 204g per day is still consider safe. Of course, not need to eat that much. Choosing a reputable manufacturer, ask your health profession before taking and follow the product recommendations is the best. 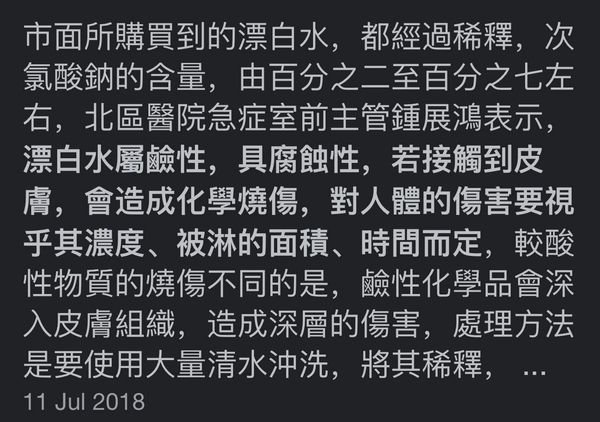 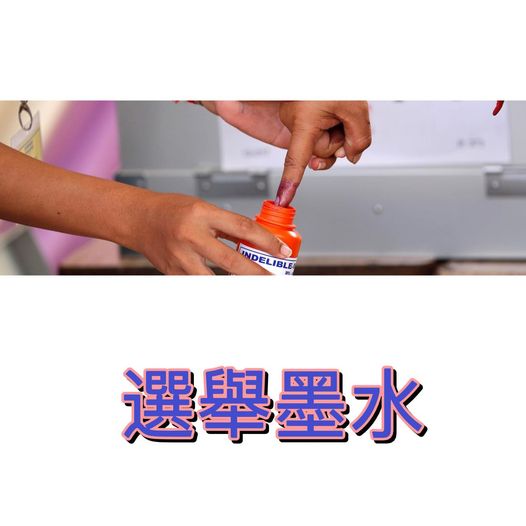 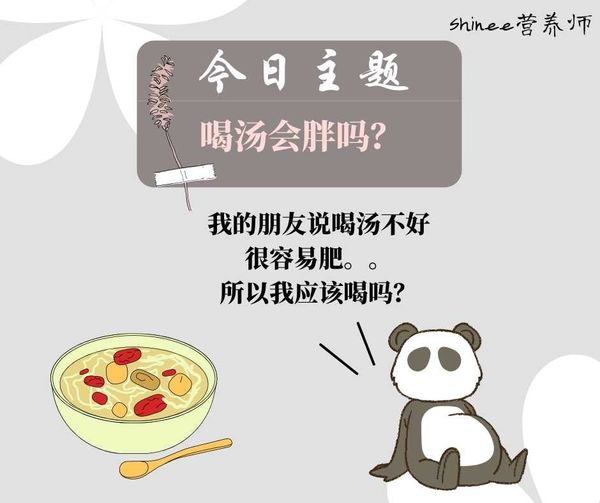